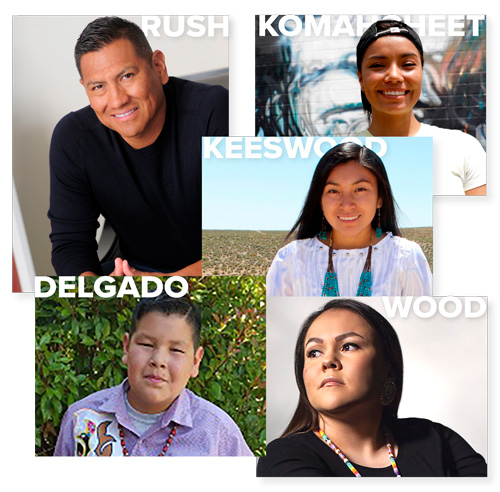 Music and musicians have been a crucial part of preserving Indigenous cultures for generations. With talents passed down by our ancestors, songs have been an important aspect of our storytelling and in turn our cultural resilience. Join us as we highlight talented Indigenous groundshakers Olivia Komahcheet, Mya Keeswood, Hunter Lee Delgado, and a special guest performance by Fawn Wood, as they express resilience through story and song.

Will Buck is a comedian, writer, and actor from the Muscogee Creek and Seminole Nations. Being from the small town of Holdenville, OK, he had to move to a bigger city to get stage time, work, and to find Native women that are not kinfolk.

Will has performed at places such as Creek Nation Council House, Lucky Star Casino, Thunderbird Casino, and an Instagram Native Comedy Show with Adrianne Chalepah. He wrote and acted on a Red Fork Film Festival fan favorite award winning short film called “The Adventures of Josie the Frybread Kid and is currently writing/acting on a YouTube series titled “Rez Cops”.

He’s part of the improv and standup comedy team, Oklahoma Native Entertainment (ONE), that has performed with Native American comedy duo James & Ernie. You can find Will on Facebook, YouTube, or the local hamburger joint. 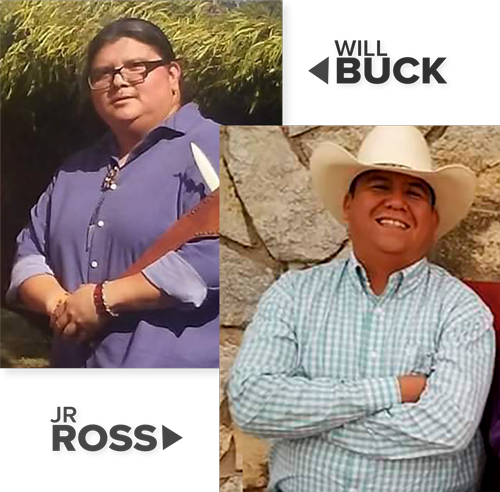 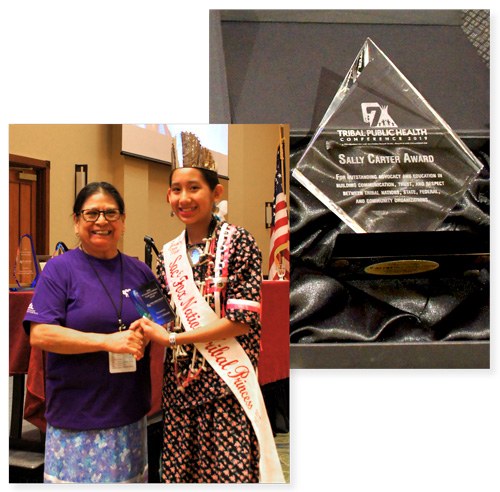 The 7th Generation and the Southern Plains Tribal Health Board’s Tribal Public Health Conference has a history of honoring outstanding people who strive to make a difference in native communities though our awards ceremony. This special event allows us to thank those who show resilience, leadership, and aim to better the lives of others.

Four prestigious awards—the Youth Leadership Award, Tribal Community Impact Award, Building Resiliency in Indian Country Award, and the Sally Carter Legacy Award—will be presented to the award recipients on the final day of the conference. For more info on the award descriptions, nominations deadline, and to submit an application, click on the ‘Submit Nomination’ button below.

Select ‘Event Activities Co-Chairs’ in the ‘Who’s This For’ dropdown menu in the form below to contact these co-chairs.